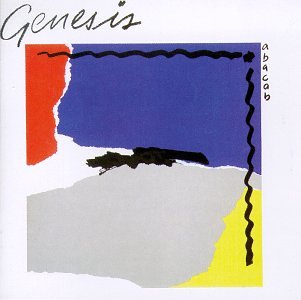 Phil Collins might be swinging away the late ’90s, but in 1981 he was sharpening his pop chops, from his first solo offering to this, the first Genesis album to break the hallowed million-copy mark stateside. But Abacab wasn’t entirely about charting Top 40 singles (“No Reply At All,” “Man on the Corner,” and the title track); it still exhibited some late-stage evidence of a trio courting the art-rock muse that had graced its past (“Who Dunnit,” “Dodo,” “Keep It Dark”). However, by 1983’s eponymous follow-up, the hit factory that was Genesis in the mid- to late-1980s was operating full steam ahead, and the angel Gabriel’s spectre had all but vanished. Then, there were truly only three. –Bob Michaels